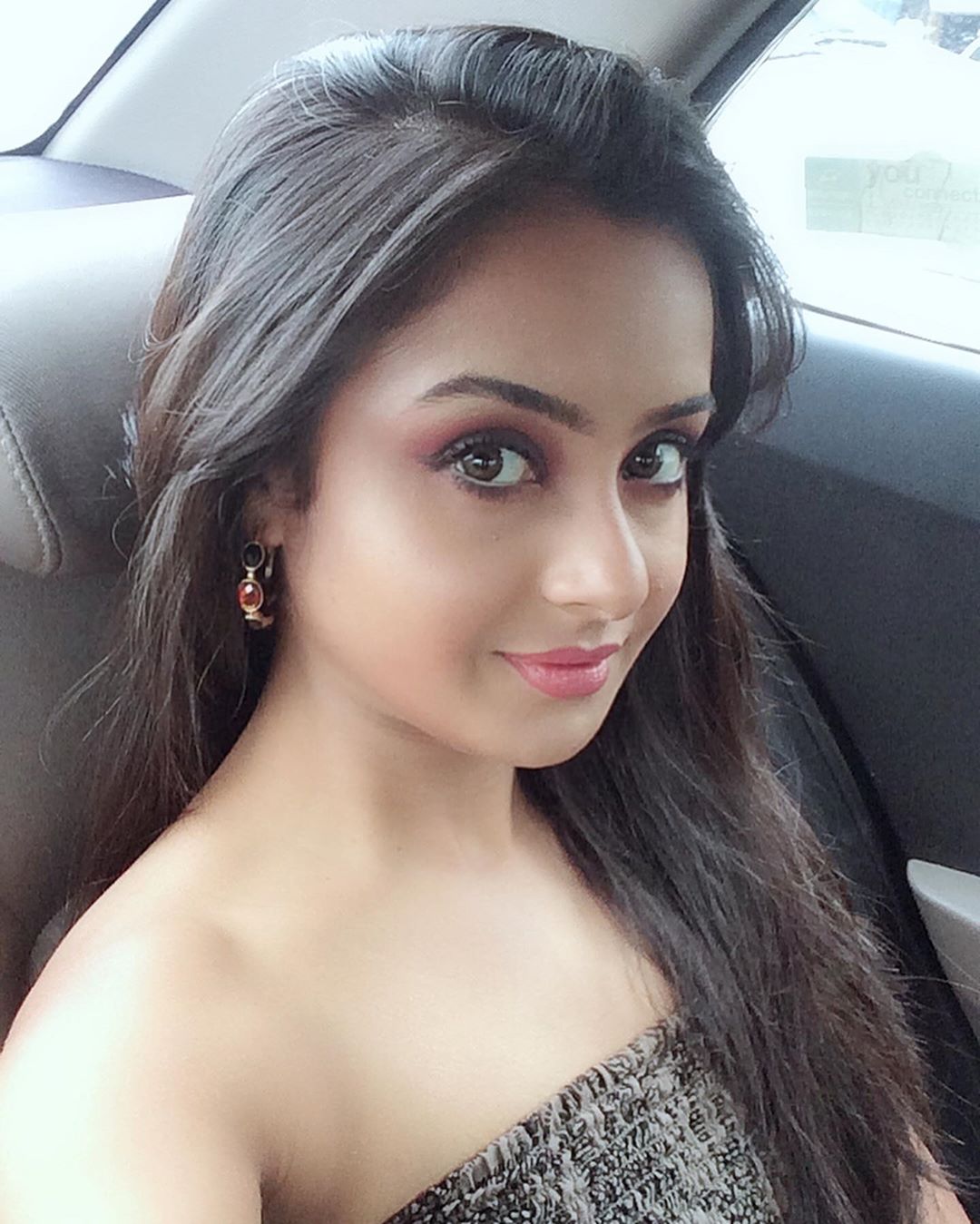 Actress Ishita Ganguly is one of the actresses on television who has played varied mythological characters in her shows. From playing Parvati in Shrimad Bhagwat Mahapuran and Jag Janani Maa Vaishno Devi – Kahani Mata Rani Ki, Draupadi in RadhaKrishn and Manasa in Vighnarharta Ganesh, Ishita is very much happy playing goddesses on TV.

After being part of several mythological shows, Ishita calls herself the queen of mythological sagas, she shared, “I am happy that my work is getting noticed and makers think that I have the ability to play goddess. However, it is not easy to play God on TV. You are required to be very subtle and natural on-screen then only people can connect and be convinced to see you as a God. From shooting in heavy costumes to memorizing long dialogues to shooting in scorching sun, these kinds of shows make you a real actor. I am not demeaning but it is way easy to shoot daily soaps. Wherein doing mythological shows polishes an actor. If you can ace doing mythological characters then it becomes very easy to portray other characters.”

She added, “Often people ask me are you not bored or worried about being typecast and I always say that doing mytho shows doesnt get monotonous but has so many shades to explore in one single character. I feel fortunate that I have played so many goddesses on TV.”

Keep up the good work Ishita!