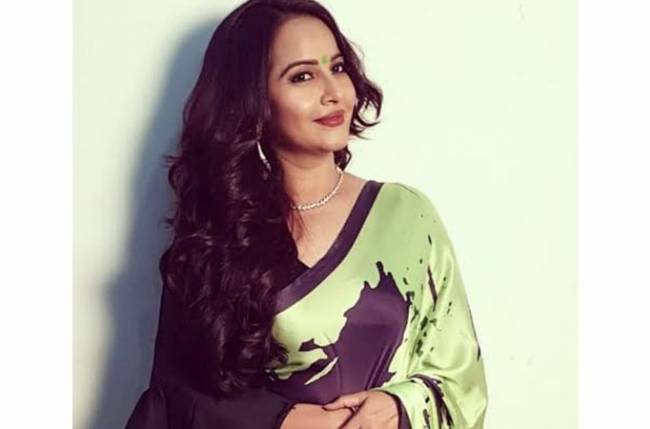 Geetanjali Mishra’s upcoming project is a movie “Ludo” by Anurag Basu with main cast as Pankaj Tripathi, Abhishek Bachchan, Rajkumar Rao, Aditya Roy Kapur, Paritosh Tripathi, Fatima Sana Shaikh, Sanya Malhotra. Ludo was earlier scheduled to be released on 24th April but pandemic had forced the makers to release the same on a leading OTT. Platform and release date yet to be confirmed.

Geetanjali was last seen in Web series Abhay2 where she played the role of Chunky Pandey’s wife. Her previous TV show was Kartik Purnima.

She has been utilizing this lockdown by writing poetry, talking to her huge social media family ( which she calls as Digital Family ) on important issues, presenting her views apart from helping each and every person in need of Ration and Medicines, who approaches her.