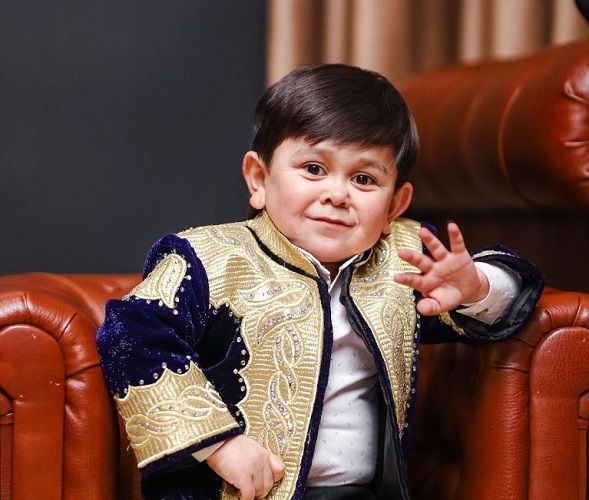 MUMBAI :  Pooja Mishra is a known personality on television who rose to fame with her stint in Bigg Boss Season 5.

She was one of the most controversial contestants on the show, and her fights from the show have gone viral.

Till today, she is known for her fight with Sonali, Siddarth, and Sky on the show, and the fans keep expecting her to return to the show as a wild card entry.

Tvmag got in touch with Pooja and asked her how she finds the current season of Bigg Boss, and what are her thoughts about Abdu.

How do you find the current season of Bigg Boss Season 16?

This season is good and is going on well this time. A lot of different personalities have been locked inside the house and are playing the game.

What are your thoughts about Abdu as a contestant?

He is a national crush of the nation and has no attitude and only gratitude for being in the house. There is no doubt that he will reach the finale as he is the only positive and calming factor in the house.

Do you think that as a contestant of the show, having a strong fan base works?

In the end, the game is all about survival of the fittest as one needs to creatively do their own thing and go further in the show. Definitely, a big fan base does help, as when you are nominated, if the makers follow the rules, then the votes that count the most are your fan’s. So, your fan base has to be strong.

Well, there is no doubt that Pooja Mishra was one of the most loved contestants on the show and the fans do miss her on the show.