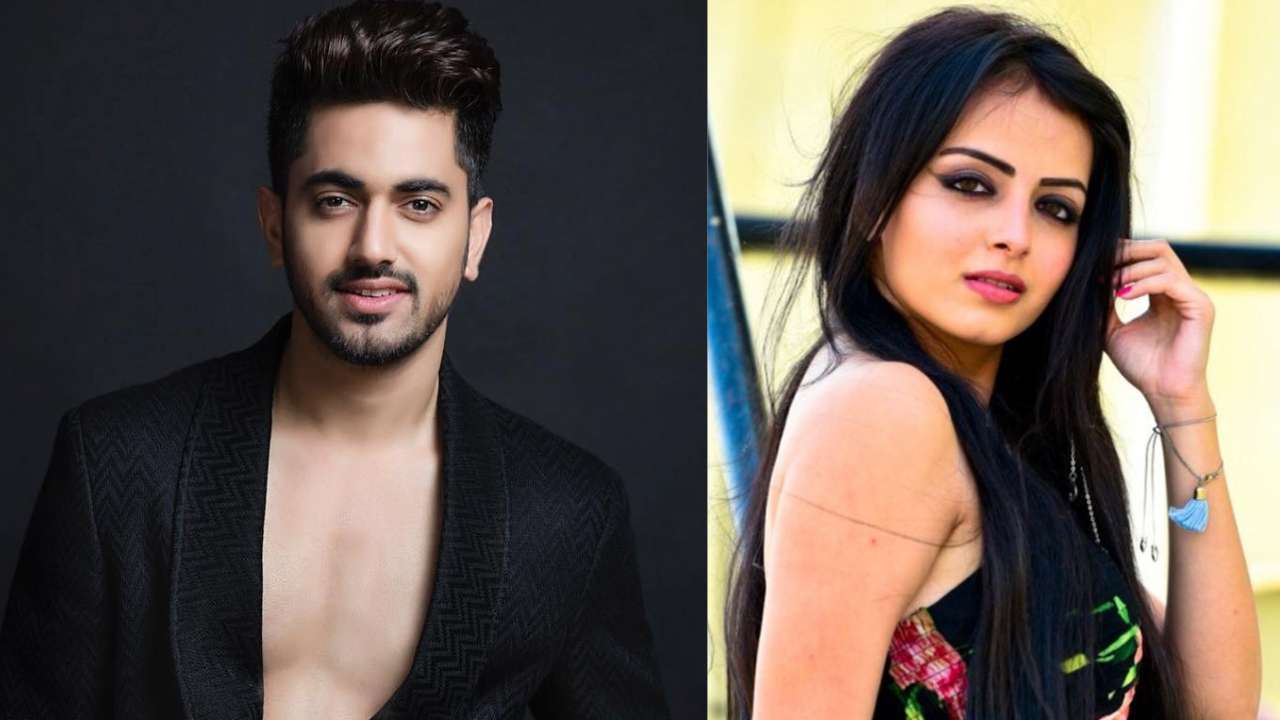 Shrenu Parikh an actress that owns the crown to rule a million hearts with her bubbly nature and alluring personality. She began her acting career with Gulaal in the role of Roopa, since then there is no looking back for this gorgeous lady.

Shrenu’s most celebrated roles are Gauri Kumari Sharma and Janhvi Mittal from Ishqbaaaz and Ek Bhram Sarvagun Sampanna respectively. May that be Kunal Jaisingh or Zain Imam both pairs looked bedazzling on screen.

In a tete a tete with us, Shrenu opens up on her equation with Zain Imam, “Ek Bhram was all about Janhvi and Kabir and everything between them. Zain and I were like buddies. That friendship reflected onscreen as well. He was a part of Ishqbaaaz as well but we couldn’t meet much as I was away and his track ended by the time I returned.”

“Food has been something we gelled upon quickly, we are both foodies. We connect as “Bros”, a more chill and fun bond. He calls me “Chhutku”. Although the show was short-lived I have some great memories of it. I would really love to work with Zain again if we get a chance,” she added.

Shrenu has been on a break post the show from TV. She mentioned the break initially was a deliberate choice but then due to the COVID-19 scare the break lasted longer than expected. She will soon debut on OTT with her show Kshadyantra, a Gujarati political thriller on Shemaroo me.

Fans have been waiting for the diva to re-enter the screens and yet again leave them to astound with her versatility. Till then let the memories of ShreZain keep refreshing your memoir box.