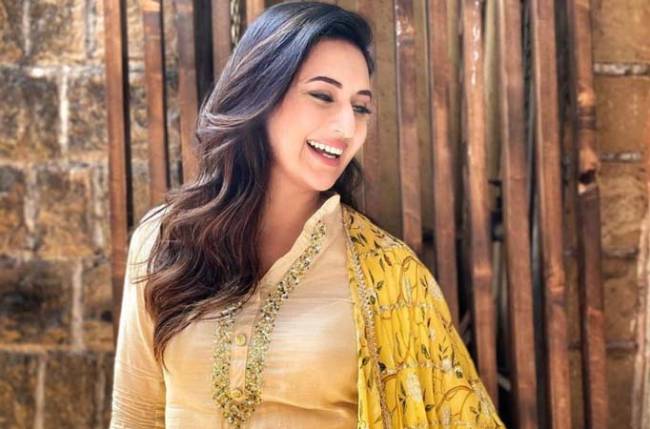 Divyanka Tripathi Dahiya is one of the most popular television actresses. She is popular for playing the female lead role of Dr Ishita Bhalla in Yeh Hai Mohabbatein.

The actress has a massive fan following, and her fans can go to any length to shower her with a lot of love and surprises.

Today, she is no less than a superstar on television, and now, her fans desire to see her on the big screen.

A lesser-known fact is that Divyanka didn’t achieve this success easily. The actress, who debuted way back in 2006 in the serial Banoo Main Teri Dulhann, has come a long way.

Post Yeh Hai Mohabbatein going off-air, Divyanka hasn’t been seen much. Recently, she was seen as a host on Crime Patrol.

Yeh Hai Mohabbatein was one of the most successful and loved shows on television, and Raman and Ishita are an iconic pair.

In a recent interview, the actress was asked whether Yeh Hai Mohabbatein Season 2 will ever happen, to which she said that she doesn’t think that’s possible because it’s a cult show, and in the end, it was destined to be loved by the audiences and to gain so much success.

She further said that the show that was supposed to air on Star Bharat. Overnight, it was shifted to Star Plus, that too at 11:00 PM slot, that they thought people wouldn’t see but they have been kind to YHM and made it a huge success.

In the end, she said that she feels that it’s not right to bring season 2 as it would be difficult to recreate the magic again.

Well, no doubt that show is iconic and people still miss matching Ishita and Raman.