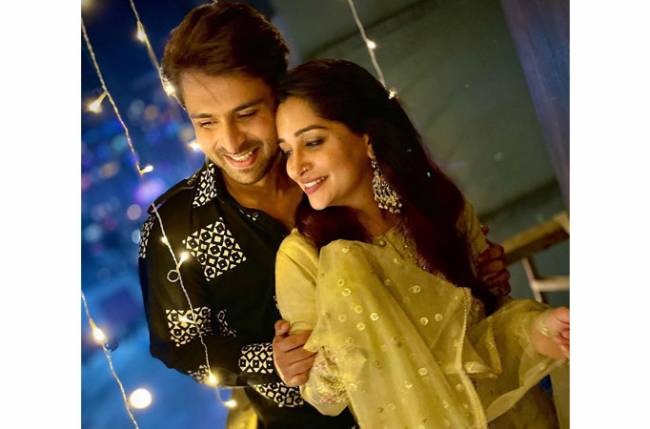 Dipika Kakar and Shoaib Ibrahim are one of the most popular couples. Their love story is not hidden from anyone. The two started their journey as co-stars, then became friends, and ultimately turned man and wife.

After battling several problems together, the duo tied the knot in February 2018. Ever since, they have been inseparable. From going out on dates to spending time together, Dipika and Shoaib love each other’s company and never miss a chance to make the most of a moment.

Fans shower them with a lot of love and support and fondly call them Shoaika. Dipika and Shoaib were last seen together Nach Baliye 8.

Now, we came across a video where Dipika is seen revealing that a section of people were against her marriage.

In the video, Dipika reveals that because of the religious differences between the two (the fact that she is a Hindu and he is a Muslim), there were people who were against their marriage and questioned them on how they can get married.

To which, Dipika said a beautiful shayari that defined how in our country everyone stays under one roof.

Well, as they say, all is well that ends well, and today, Shoaib and Dipika are happily married and give major couple goals!

On the work front, Dipika was last seen in Kahaan Hum Kahaan Tum opposite Karan V Grover. Fans are eagerly waiting for the actress to announce her next project soon. Shoaib was last seen on the show Ishq Main Marjawaan.