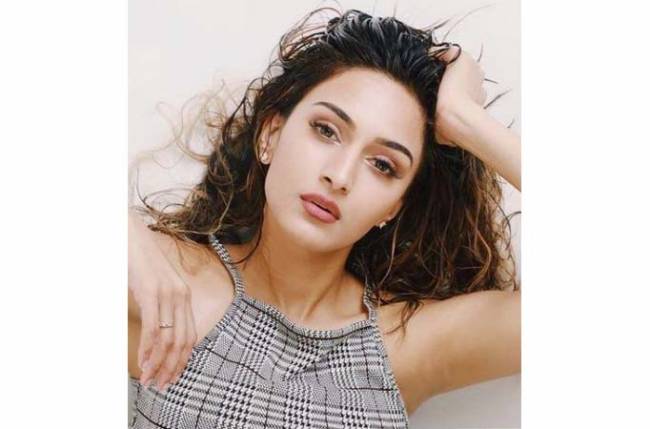 Erica Fernandes became a household name with her show Kasauti Zindagi Kay. The actress played the role of Prerna Sharma in the show and she won several accolades for the same.

Apart from being a terrific actress, Erica is one stylish diva and her style statement has always been on point. The actress gained immense popularity with just two shows and today, she is an A-list actress of the Telly world.

Well, before Erica kickstarted her journey in the Telly world, she did modelling for a long time. In fact, her journey started on an extremely filmy note in the showbiz world.

Narrating the same in one of her interviews, Erica had said how she had once visited a salon named BBlunt which is owned by Adhuna Bhabhani, Bollywood actor Farhan Akhtar’s ex-wife.

Erica revealed that she went for a haircut at BBlunt and got an offer to model for that salon. The actress gave a nod for the same and started doing photoshoots. That’s how Erica was flooded with various modelling offers and the rest is the history.

Erica has done just two TV shows and she is already quite popular among the masses. The actress has not announced her next yet but the diehard fans are eagerly waiting to see her back on the small screens soon.