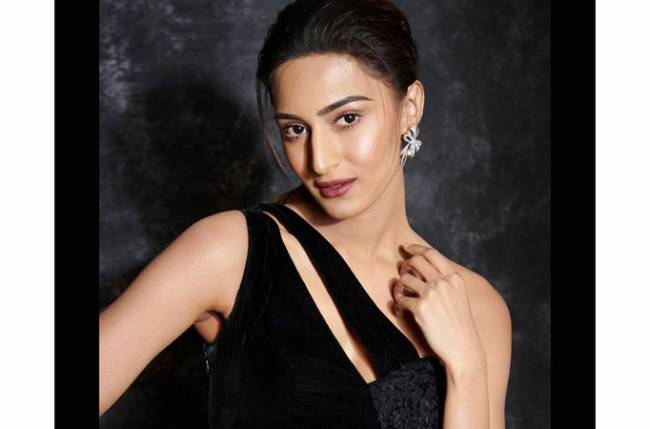 Erica is quite active on her social media accounts and she keeps posting about what she is up to.

Recently Erica had shared a post of feeding her little munchkin ( her dog) and has said how her little child acts sometimes pricy to eat food and showed how she had to feed him food.

In the video, one can see how Erica is feeding her baby, and when she stops, he too stops eating and barks at her and tells her to feed him.

There is another picture where Erica is seen holding this munchkin in her arms and as captioned it saying how sometimes her Champy thinks he is actually a small child.

The actresses shared the video and gave a beautiful caption to it where she wrote Who said raising a dog is any different from raising a kid, in fact, infants grow up but your puppy will always remain a child no matter how big they grow up.

Well, these moments of Erica with a little one’s will melt your heart and bring a smile one’s face.