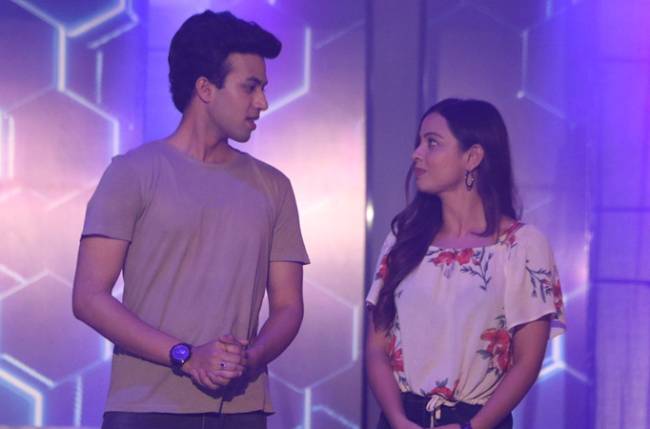 It’s been 12 terrific seasons of Zing’s Pyaar Tune Kya Kiya and each one has continued to entertain audiences with content that is fresh and at the same time intriguing. The heartfelt love stories, built around diverse themes, in each episode have gone on to strike the right chord leaving viewers asking for more. Be it maintaining a healthy relationship, male infertility, honour killing and female feticide, the current season has highlighted these topics in its episodes to inspire the youth. Saving the very best for the last, the 12th season of the show is set for a fitting finale in the upcoming episode titled Simply Complicated. The much-awaited episode shall feature another popular face on TV, this time actress Richa Rathore, who has done shows like Aapki Nazron ne Samjha, RadhaKrishn, Divya Drishti, Kumkum Bhagya and Naagin 4, as Aalya who will be seen alongside the talented actor Mausam Dubey, who plays the role of Adi, in the lead. Being an episode that audiences would certainly not want to miss, tune in to this love story this Saturday, 20th November 2021 at 7 PM on ZING

Sharing the experience on the show and being part of the season’s last episode, Richa shared, “It’s great to be part of such a popular show that continues to get better with each season. It’s been one of my favourite shows for a very long time and I have always wanted to be a part of it. What adds to my happiness is the fact that I will play a character in the very last episode. Knowing that the season is going to end, expectations amongst fans and viewers will be at its peak and it’s this very factor that makes the entire experience so very exciting for me. With the entire cast and crew doing their very best, I am looking forward to seeing the 12th season of Pyaar Tune Kya conclude on a resounding note and be one that will be remembered for a very long time.”

Simply Complicated is a love story of Aalya and Adi who are in a relationship for the last 10-11 years. Aalya thinks her love story has no fun or excitement as everything is perfect and smooth. Hence, they decide to date other people. Through various round of events, we see that Adi falls in love with a girl named Maya that complicates his relationship with Aalya. Will this see Adi and Aalya part ways or make them realize that they cannot live without each other? Watch their love story this Saturday, 20th November 2021 at 7 PM on ZING.