MUMBAI : Tvmag is back with yet another update from the Telly world.

Shivangi Joshi’s stunning looks and flawless acting skills have garnered her a plethora of followers. The actress rose to prominence after portraying Naira Goenka in the TV show Yeh Rishta Kya Kehlata Hai. She was recently seen in the music video Teri Ada along with Mohsin Khan. The music video was released on the YouTube channel Vyrloriginals. She is seen in the show Balika Vadhu 2. She is portraying the character of Anandi. Her on-screen chemistry with Randeep Rai is much loved by viewers. Shivangi has a whopping 6.2 million followers on Instagram.

Well, after wrapping for Balika Vadhu 2, Shivangi has been much in buzz for the news of her reuniting with Mohsin Khan and Rajan Shahi for a project, well, we aren’t much aware of the details for this project but this has become one of the highly anticipated moments of the year. Now, we see Shivangi has a new buddy in town who is Baal Shiv’s, Siddharth Arora. Well, the actor has been winning hearts on-screen as Mahadev and his pairing with Shivya have been much applauded.

Now, the dapper took to his story and revealed that Shivangi has been not only winning hearts but even winning at the Ludo tournaments although she lost one but it is surely a win for us. Check out the post: 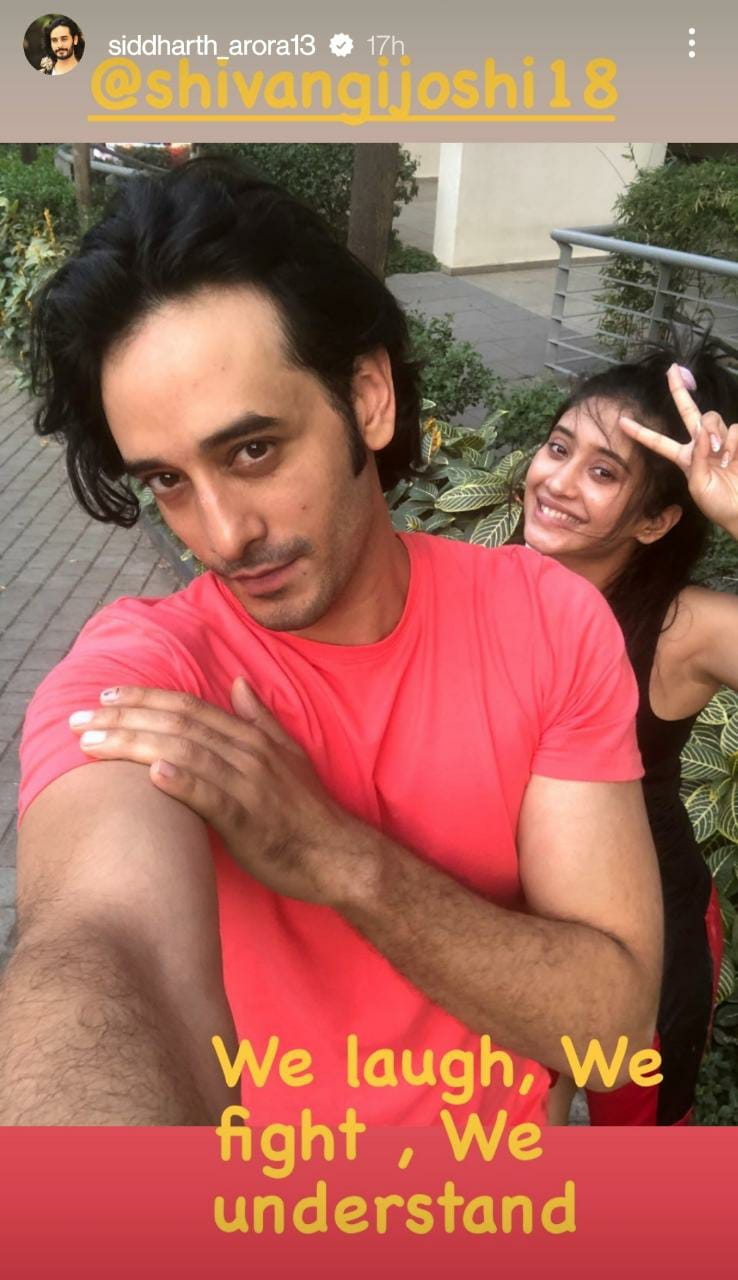 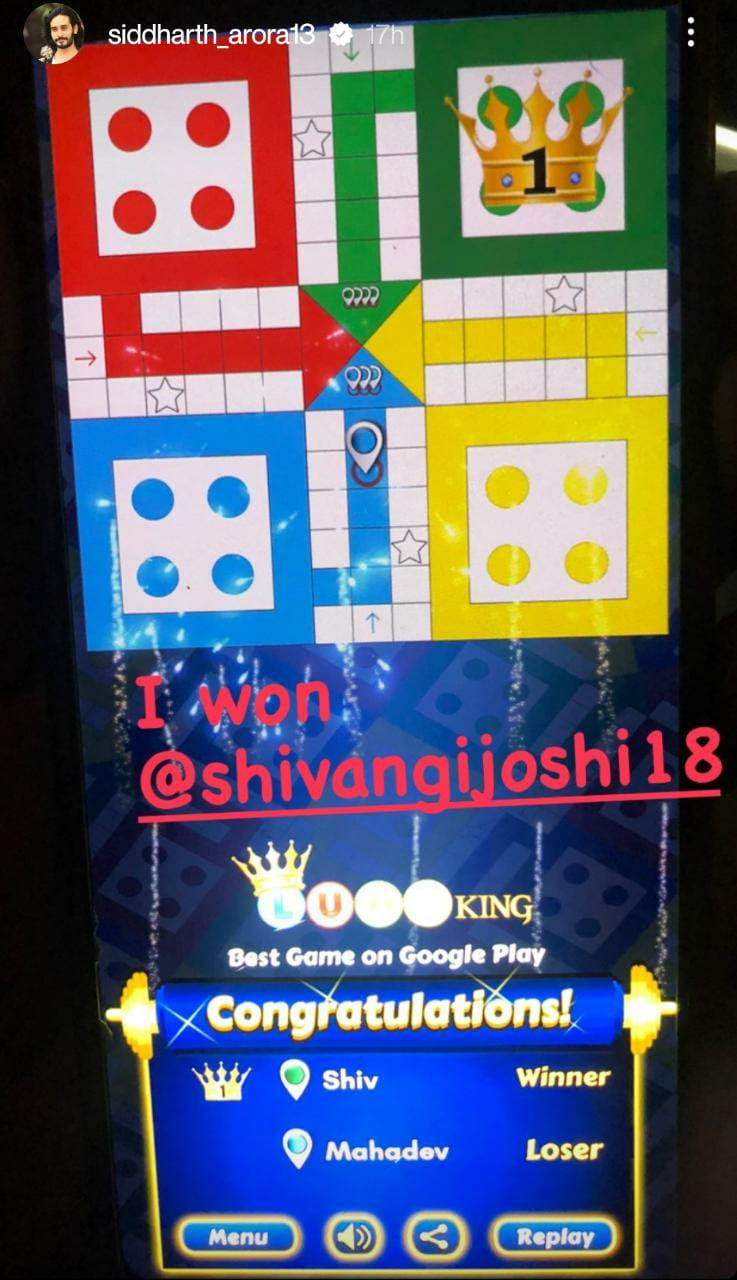 Are you are also eagerly waiting to see her in a new project?