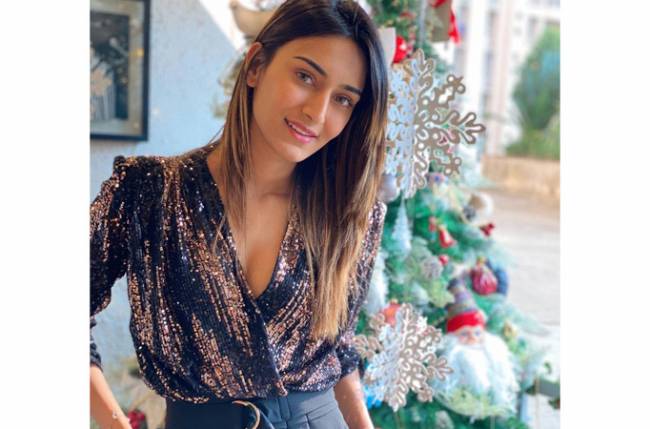 Recently, Erica had come live on social media, where she was asked about her upcoming projects. But the actress didn’t reveal much.

She said that she doesn’t like to talk about any project until it’s finalized, as she believes that if she does so, then bad luck can strike it.

But fans are hoping that she announces her next project, as they can’t wait to watch her back on the small screen.

Well, there is no doubt that Erica is one of the best actresses we have on television, and she has a crazy fan following.