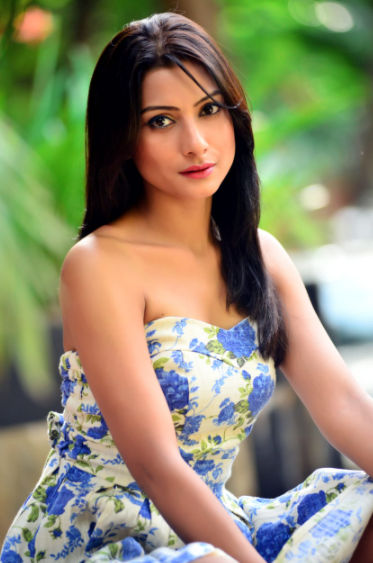 After 9 years, Aalika Shaikh reunited with the cast of Mann Ki Awaaz Pratigya for the second season. The actress has reprised the role of Kesar. The show stars Pooja Gor and Arhaan Behll in the lead roles. In an interaction, Aalika revealed how she felt.

When Aalika met the star cast on the first day of the shoot, the actress felt nothing had changed. She said, “When we actually first met on the sets, it felt like nine days and nine years, koi fark nahi lag raha tha. The plus point is almost entire casting is same except for Shakti who played my husband’s character. Vo hota toh hum sabko accha lagta. In between the 10 years gap, sab log bhi same rahe the, zyada difference nahi aaya. Jo 9 saal pehle lagte the, 9 saal baad vaise hi lag rahe hai. In fact, the chemistry between all of us is better now. I didn’t even feel like 9 years passed by.”

Aalika went on to add that her friends have been her family. She revealed that one of her friends suggested she change her name. Considering that, Aalika thought she could make her own identity, no matter what she does, by changing her name. She changed her name and made a different identity of her own as she didn’t want her family to get into any trouble.