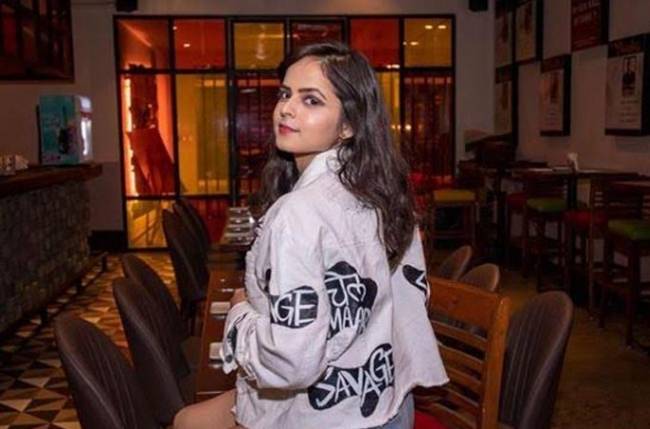 Palak Sidhwani has become a household name with her role Sonu Bhide in SAB TV’s popular show Taarak Mehta Ka Ooltah Chashma. The actress is beautifully portraying her character and fans are simply loving her performance.

The pretty actress has developed a huge fan following. Palak surely knows how to keep her fans updated about her latest whereabouts. The actress has 436k followers on Instagram. Not just that, Palak also has her YouTube channel where she shares amazing vlogs.

And now, the actress is gearing up for new beginnings as she has shifted to a new apartment. Palak posted a vlog where she shared this news and also gave us a sneak peek of her new abode.

The actress shared how she and her family shifted from one house to another. Palak also shared her favourite corner of the house which was her balcony and revealed that she is going to miss it.

She gave a quick tour of her new house which is yet to be organised.

Well, Palak already revealed that she will share one more vlog where she will show the entire house when it is completely done.

Many congratulations to Palak for her new house!