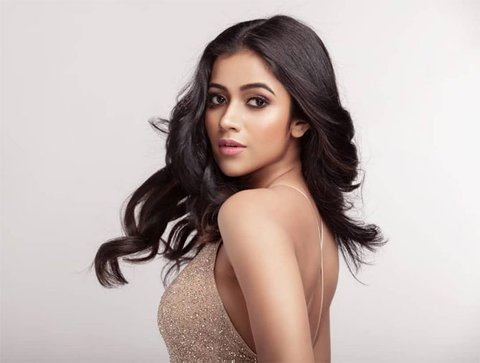 Nima Denzongpa is a new serial on Colors. It is produced by Nisar Parvej and Alind Shrivastava under the banner of Peninsula Pictures and stars Surabhi Das and Akshay Kelkar.

We have always been at the forefront of bringing exclusive and happening news from the world of entertainment.

We have exclusively learned that Sushmita Singh has been roped in for the serial.

Not much is known about her character, but the actress would be playing a pivotal role in the serial.

Sushmita is the first Asian and Indian winner of Miss Teen World 2019–2020. She is also a TEDx Speaker.

The current track is focusing on Nima’s third pregnancy. Soon, she will be delivering a baby and waiting for her husband, whereas her mother-in-law is still ill-treating her.

On the other hand, Suresh has married someone else, and this comes as a shock to Nima.

It will be interesting to see Sushmita’s character spice up the show.