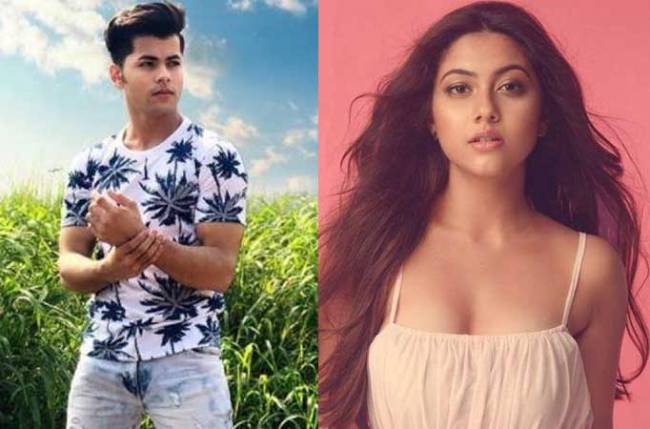 Popular TV actress Reem Shaikh turns a year older today and she has been flooded with beautiful birthday wishes from her friends, fans, and well-wishers. The actress had a blast as she celebrated at midnight which saw the presence of well-known television actors such as Aditi Sharma, Sehban Azim, among others.

Avneet Kaur, Ashnoor Kaur, Reem Shaikh, and many others took to Instagram to wish the birthday girl.

Siddharth Nigam too was one of them who wished Reem in a very unique style. The actor has previously worked with Reem in Chakravartin Ashoka Samrat.

Reem played the role of Kaurwaki and Sid played Ashoka. The actor shared a throwback video from the show to wish Reem.

Reem looked extremely cute and so did Siddharth!