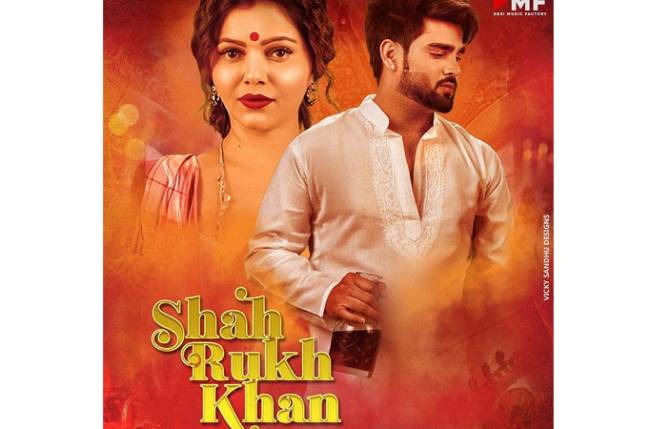 Actress Rubin Dilaik is quite excited as her new music video titled ‘Shah Rukh Khan’ is released on Thursday.

The song is sung by Inder Chahal, written by Babbu and with music by Sharry Nexus. It is a song in which the girl seeks time and attention from her boyfriend.

Singer Inder Chahal said, “It is a very special collaboration for such a song and the video is also beautiful. I had a memorable time creating the song and shooting for it. I’m super excited that it’s out now.”

Rubina Dilaik added, “‘Shah Rukh Khan’ creates a very romantic atmosphere and it was great fun being part of it. The song has been brilliantly written in a way that it’s relatable to the listeners of today and Inder has put his heart into the song. It is a love song and a lament put together.”