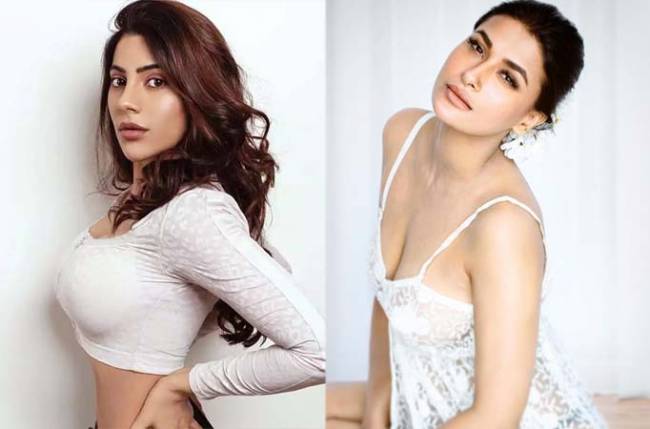 Nikki Tamboli was one of the strongest contestants of Bigg Boss Season 14. From being the first confirmed sadasya to being the first finalist of the show, the actress surely gave her heart and soul to Bigg Boss, leaving no stone unturned to entertain her fans.

She was tagged the task queen for her terrific performance in whatever task was allocated by Bigg Boss.

Post exiting the Bigg Boss house, Nikki has become a household name and is in much demand. She has been offered a lot of projects.

During her stay in the Bigg Boss house, Nikki got along with almost everyone.

Now, the actress had a special message for her co-contestant Pavitra Punia as it is her birthday today.

She shared a lovely click of the two from the Bigg Boss house and captioned it saying that though they don’t talk on a daily basis, she still feels a strong connection with Pavitra and wants her to know what a wonderful and beautiful soul she is.

Well, in the Bigg Boss house, we did see the two getting along and always standing and motivating each other.

Nikki in many of her interviews has said that she got along with almost all the contestants in the house and Pavitra is one of them.

Post BB, the two are really doing well for themselves as they have a lot of offers coming their way.

Nikki will soon be seen in a music video.

For more news and updates from the world of television, OTT, and movies, stay tuned.