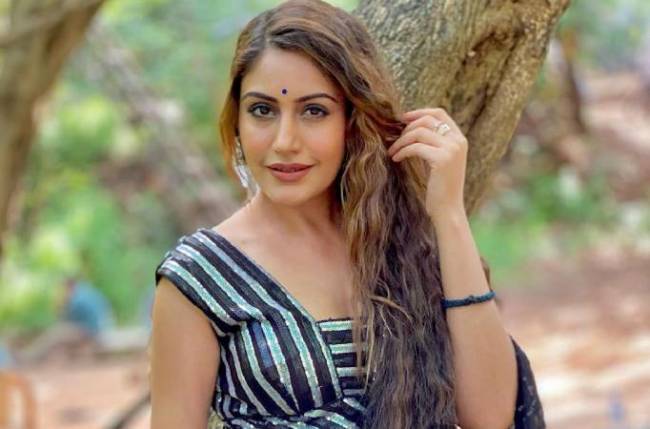 Surbhi Chandna is one of the most loved actresses of television. She ruled the television screen with her performance as Anika in Ishqbaaz and was last seen as Dr Ishani in Sanjeevani.

The actress is quite active on social media and keeps her fans updated about her whereabouts. She has a massive fan following, and fans shower a lot of love on her.

Currently, she is acing her performance in Naagin 5.

Now, we came across a video where Surbhi is talking about what happens during a Naagin audition.

In the video, Surbhi says that she has high respect for those who have given auditions for such shows and adds that the basic thing that one needs to do is the tandav.

The actress very sportingly also showed a small tandav dance. There is no doubt that Naagin is one of the most successful franchises of television, and fans have loved all seasons.