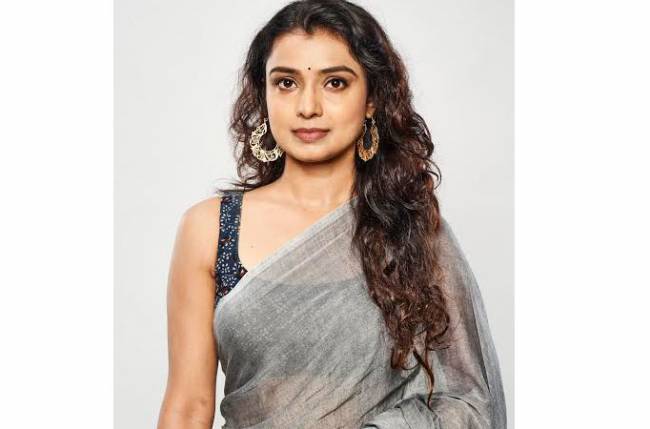 In today’s fast-paced world, multi-tasking is essential but finding the right balance between professional and personal life is equally important. Mayuri Prabhakar Deshmukh who has won the hearts of the audience with her acting skills in the Marathi industry is now all set to make her Hindi TV debut with Star Plus’ upcoming show ‘Imlie’. She will be seen essaying the role of a professor from Delhi University in the show.

Besides her passion for acting, Mayuri is a budding writer in real life. The talented actress believes in utilizing her free time to the fullest and has picked up writing as her forte. In 2008, Mayuri was highly acclaimed for her writing work and even today intends to carry on with her hobby as she shoots alongside for her upcoming show ‘Imlie’.

On that note, Mayuri shares how she cherishes her free time “I love to utilize my free time and truly believe that an occupied mind is a healthy one. Writing was a hobby which eventually turned into reality. In 2018, I had taken out time and ended up writing a commercial play in Marathi which in return became a super hit. The play went on to be adapted in Gujarati and will soon be adapted in Kannada as well. Even today during my free time, I enjoy writing. A month down the line as I get settled with my new show Imlie, I intend to continue my passion for writing as well shoot for the show at the same time.”

Imlie, produced by Gul Khan also features Sumbul Touqueer Khan (Imlie) and Gahmeer Mahajani (Aditya Kumar Tripathi) in lead roles. The show is all set to launch on Star Plus from Monday, 16th November onwards based on the story of Imlie, a girl who is unpolished yet knowledgeable hailing from a backward community-based in the outskirts of UP.