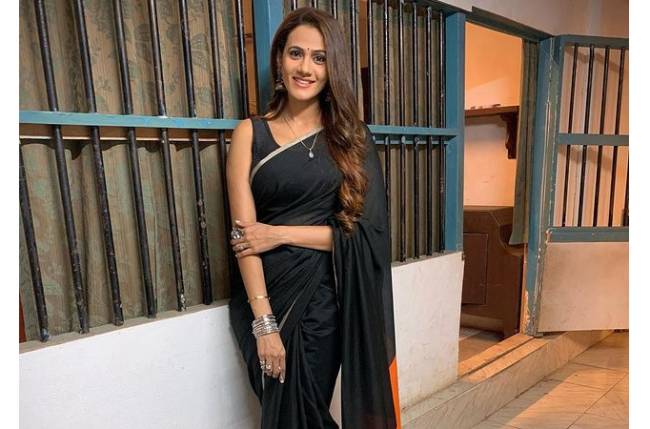 Kajal Pisal, who plays the role of Asha in the show ‘Sirf Tum’, has refuted rumours of her entry on daily soap ‘Ghum Hai Kisikey Pyaar Meiin’

She says: “I was approached to play a important role in ‘GHKPM’ but I was already playing a prominent character in ‘Sirf Tum’. I believe in commitment and I could not manage time for both the shows as both the characters required a lot of screen time. But I would love to work with makers of ‘GHKPM’ in future for sure.”

The actress is known for featuring in popular shows like ‘Bade Achhe Lagte Hain’, ‘Saath Nibhaana Saathiya’ and ‘Naagin 5’.

Kajal says as of now she is very much enjoying her role of Asha. “I signed the role of Asha as the character has a lot of emotions and as an actor there is a lot to perform. The role is so much significant that audience can love her or hate her but for sure can’t avoid her. I really enjoy essaying such challenging roles.”