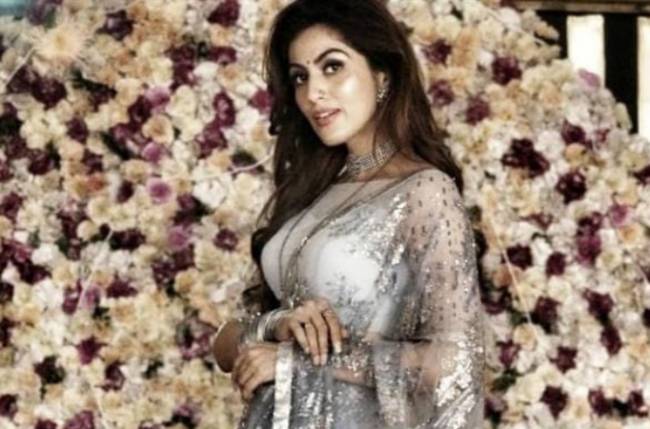 Television and cinema are considered as a reflection of society. It tells stories based on reality. But it also has a major impact on the mindsets of the audience. It can feed to society’s stereotypical ideas. Realizing this, Monika Khanna who is currently seen in Dangal TV’s Prem Bandhan, shares the changes she wants to see in the industry along with the society.

Talking about beauty standards in the industry, Monika says, “It is very unfortunate to think that being fair and thin is the definition of beauty. I don’t believe in this. But this is the sad reality of our society. They have defined beauty in one sentence – you are beautiful if you are thin, tall and fair, which according to me is not true. For me, beauty is from the inside and it depends on how good you are in person. I have heard people not even being entertained to enter the auditions because they don’t ‘fit’ the role. And I think not just in the industry, this notion has a major impact on society as well. But with people now getting aware and educated, the mindsets are changing and we can also see that in the shows that are now being produced. I hope we keep going ahead in the right direction.”

She also added, “With times and people changing, I think we need to see more shows where we show the females moving to another city and living the life she dreamt of independently. We have seen enough of ‘bichari bahu’ roles and it is time for us to show a new perspective. We are in 2021! I really hope we keep moving away from the stereotypes.”

We totally agree with Monika.