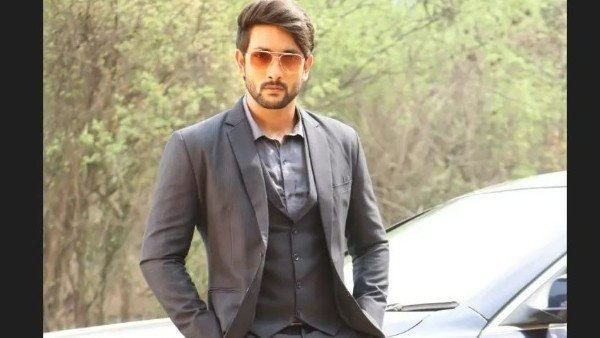 MUMBAI: Fahmaan was part of Imlie, and the audience loved the romance between Imlie and Aryan. They have tagged them as one of the iconic couples on-screen.

Fahmaan Khan, who essayed the role of Aryan, is loved by the audience and the fans and became a household name today.

But Fahmaan did get the recognition and fame that he has gained today through a lot of struggles before he could make a name for himself. Today, he is considered one of the most talented actors on television.

Since his show, Imlie went off the air, fans miss watching him as Aryan on screen and are demanding his come-back on screen.

Now the actor has shifted to a new home and has said goodbye to his previous home.

The actor shared a photo of his previous home and captioned it saying, “Thank you home for the wonderful 5 years I’ve seen with you. I stayed, made you a home, cried, laughed, partied, enjoyed every minute, got overwhelmed, grew up and achieved good heights with you. I always came back to you for comfort. It was difficult to see this place being brought down piece by piece, but I said my goodbye.”

He also hinted at a new beginning and said that he was happy to begin this journey.

As we had reported earlier, Fahmaan would be seen in Ekta Kapoor’s upcoming serial for Colors titled, “Dharam Patni.”