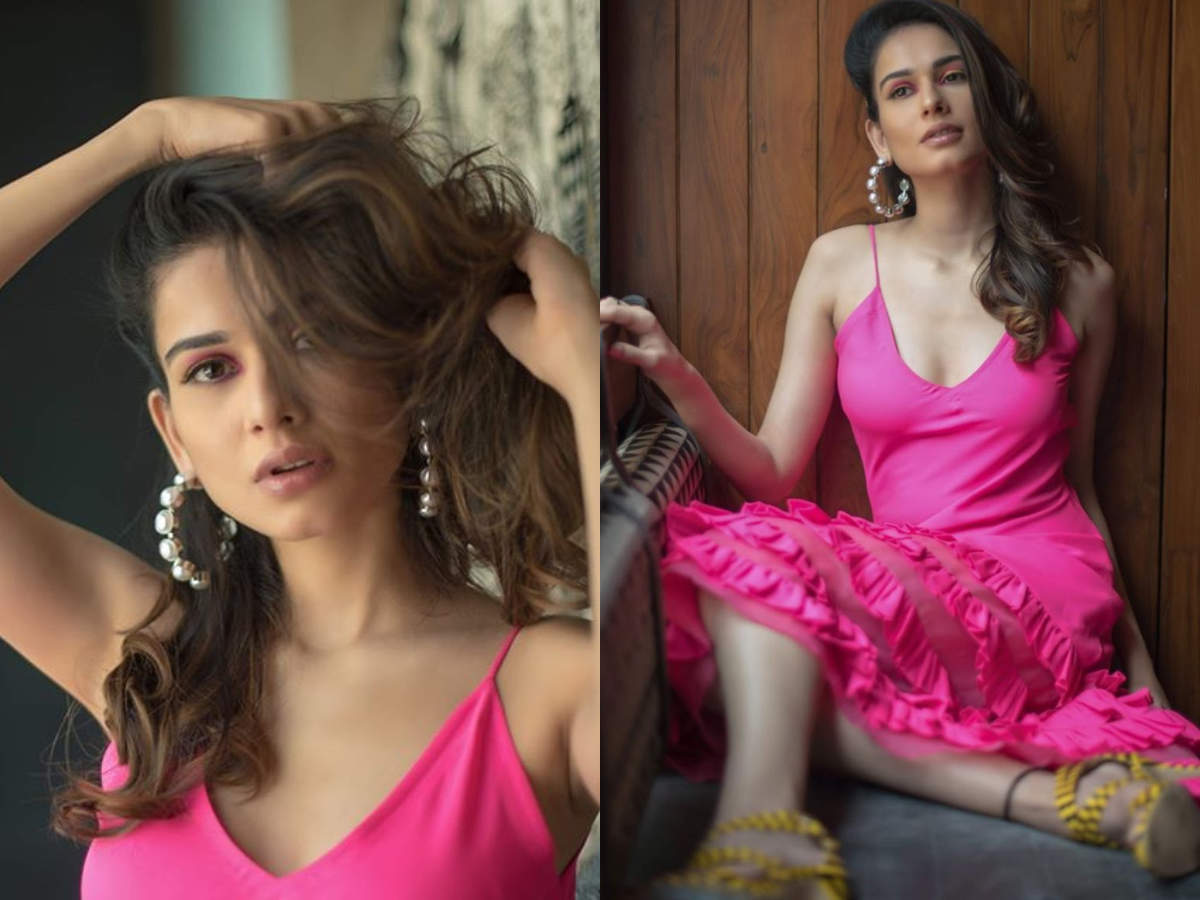 Anupamaa has been the most adored show on the television right now with TRPs nothing less than 4 on weekly basis. Its gripping storyline and mind-blasting twists keep the audience glued to their screens. Fans and viewers have connected to Anupamaa so deeply that they couldn’t afford to miss even a single episode of the show.

Well, the show has brought some major twists and turns. Earlier it was updated that Aneri Vajani is entering the show as Anuj’s sister. Now a source close to the show reveals that Aneri’s character will turn massively negative with the course of time in the show. This would be the first time we will see Aneri in a negative shade as earlier Aneri has always played characters that are either strong-headed or completely positive.

Currently, in the show, Anuj is in a hurry to pick Anupamaa, and is about to bump into a truck but has a narrow escape. During that time Anuj realises that life is very unpredictable and he must not wait to do what’s important. He meets Anupamaa and they leave for Ahmedabad. They stop midway and Anupamaa gives Anuj her tiffin. While Anupamaa plays with the flowers nearby, Anuj compliments her on her cooking and then he confesses the most unexpected thing. He tells Anupamaa that he loves her. While Anupamaa looks at him in shock, Anuj tells her that he had a narrow escape and it was a moment of realisation for him.

Anuj and Anupamaa are robbed by some local goons, but one of them hurts Anupamaa, and seeing Anupamaa in pain, Anuj fights with them. But someone hits on the back of his head and he falls to the ground. Anupamaa manages to take him to the hospital but the doctor tells her that if he doesn’t wake up soon he might go into a coma. Anupamaa is devastated hearing this.

It would be exciting to see Aneri in a completely different shade.