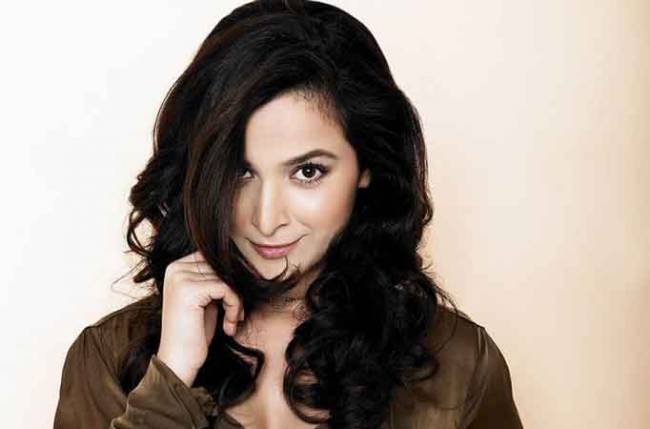 MUMBAI: Colors will soon launch a new fiction drama against an Islamic backdrop titled Bahu Begum, which will trace the journey of three individuals—Azaan, Shayra, and Noor—who are entangled in a web of love, revenge, and penance.

Produced by LSD Films, the show will feature Arjit Taneja as Azaan Ali Khan, Sameeksha Jaiswal as Noor, Diana Khan as Shayra Anwar, and Simone Singh as Begum Raziya, among other pivotal characters. Simone plays the matriarchal head of the family and the queen of Bhopal, who loves her son Azaan.

Making a comeback on television, Simone, who was last seen in the web space in Four More Shots Please! on Amazon Prime, shared, ‘It’s exciting to play Bahu Begum because besides being a single mother and raising a son in a patriarchal world, she is also a powerful and independent woman.’

Simone will be playing a Muslim character for the second time after her stint in Heena. When asked about her character Raziya and her comeback to the TV space, she averred, ‘I started my acting career with television, and I am delighted to receive similar love and support from them even today. It’s a delight to be a part of this show, and I am looking forward to a great response.’

Simone even stated that strong roles empower more women, and that is what her character Raziya is all about.

We wish Simone all the best for her stint in Bahu Begum.